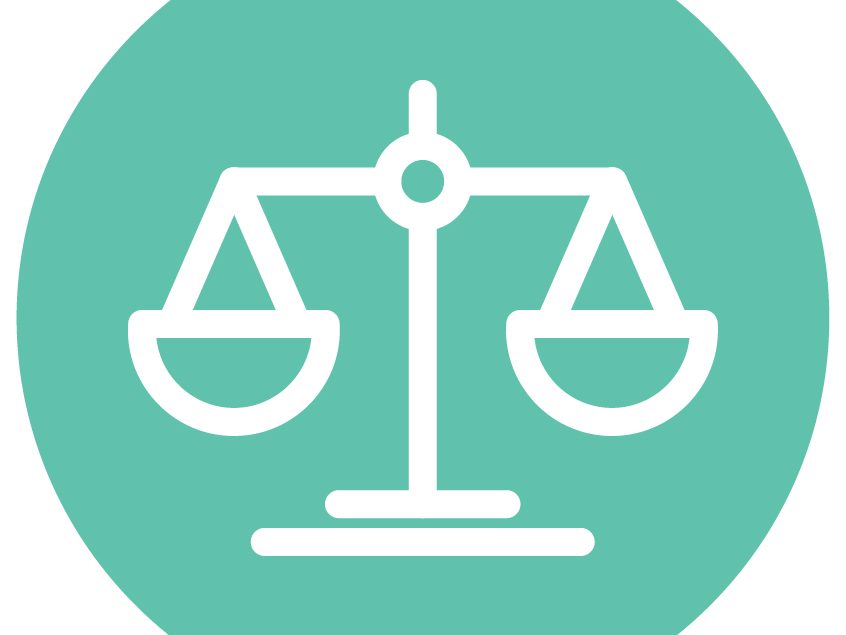 Is there time for change in a family court proceedings from a child’s point of view?

Chief Judge Sir James Munby thinks so, he has been reported saying that family courts should become more open to hearing the views of children during proceedings.

Munby was commenting in an appeal case regarding the unlawful removal of three children from Hungary to England by their mother. The original case decided that the children should return to Hungary as they had been unlawfully moved to England without their father’s consent. The eldest child, 14, contested that her voice had not been heard and her concerns were not appropriately put across. It was also argued by representatives that her younger sibling’s views, had not been adequately considered.

The judge who allowed the appeal said he hoped the eldest child, “will feel that she has had her full say in the process…she needs to be a full participating party with representation.” Representatives for her, argued that she was denied her right to participate in a decision which fundamentally affected her future.

She has commented on her life in England, saying she has changed from a “quiet timid girl” when living in Hungary, to a “happy girl” in her English school. Lawyers representing her said these factors should play a role in the decision to send the children back to Hungary.

The appeal was overruled, but Munby has been quoted that ‘proper adherence’ to that judgement would see increasing numbers of children giving evidence in family proceedings.

Decide which cookies you want to allow. You can change these settings at any time. However, this can result in some functions no longer being available. For information on deleting the cookies, please consult your browser’s help function. Learn more about the cookies we use.

With the slider, you can enable or disable different types of cookies: